“Bohemian Rhapsody” star Ben Hardy is dropping hints at a potential sequel to the Queen biopic. The actor, who portrayed drummer Roger Taylor, has revealed his hopes to return for another round of the Rami Malek-starring movie.

In Hardy’s mind, there’s still more story to tell after the first hit movie. After all, the film only goes up until 1985 – that leaves another six years until Freddie Mercury’s death. But nothing’s official yet, he’s just “heard” some rumors about a sequel.

“I loved working with all those guys, and the thought of going back and being with them for another three months or four months would be amazing,” he says. “But I’ve only heard the rumor mill.” 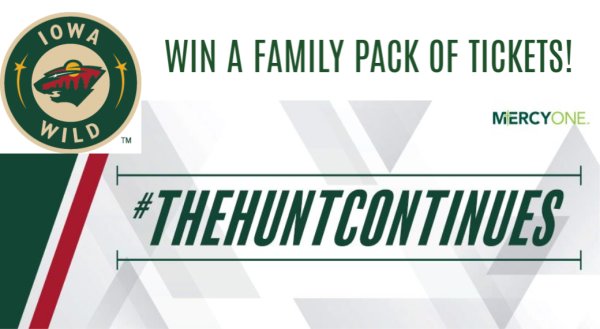