Bohemian Rhapsody, the biopic about Queen and Freddie Mercury, had a very successful night at the Golden Globe Awards, winning in both categories for which it was nominated. 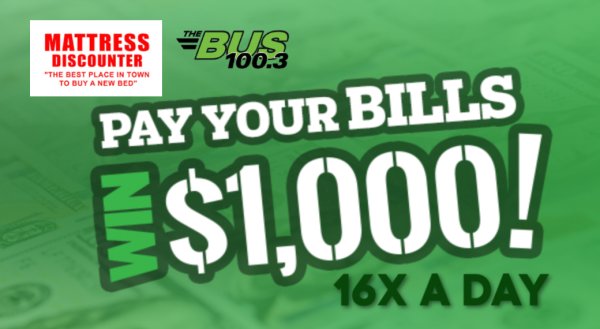